The EU-Canada Comprehensive Economic and Trade Agreement and E-Commerce 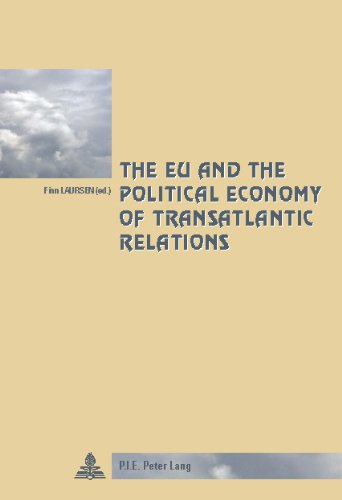 Like most Internet-related concepts and constructs, electronic commerce or “e-commerce”, a term said to have been coined by Kalakota and Whinston in 1996 (Romano 2001, p. 1), suffers from a lack of universally accepted definition (Vermeys et al. 2004, p. 648). What does e-commerce encompass? Online transactions? Surely. Online marketing? Probably. Offline delivery? Maybe. In fact, depending on the author, e-commerce can be limited to transactions completely executed online, or expanded to include any transaction where the Internet is used as a tool for the exchange or gathering of information. However broad or narrow a definition one chooses to use, the importance of e-commerce in a globalised world is undeniable. Although statistical evidence in the field remains somewhat unreliable, it does show a steady growth of e-commerce in the world (Amazon.com 2011 and Plunkett Research 2011). It is, therefore, not the least surprising that this matter is to be covered by the Comprehensive Economic and Trade Agreement (CETA) currently being drafted between Canada and the European Union, where it is defined as “commerce conducted through telecommunications, alone or in conjunction with other information and telecommunications technologies” (Canada and European Union 2010, p. 187). As defined, e-commerce is undoubtedly an important and growing avenue of trade in the relations between Canada and the EU: Through the Internet and by email, companies and private parties can advertise, exchange information, and conclude contracts concerning goods or services, such as banking, insurance, transport, and employment of personnel. Proper clauses in a bilateral agreement serve to regulate and protect businesses and consumers that are frequently engaging in cross-border transactions and, therefore, operating in a context of shifting vulnerabilities. Cross-border trade invariably exposes parties to the rules and requirements of more than one country, with the result that a transaction is more hazardous and unpredictable than when trading in a single geographical territory. Adequate and well thought-out regulation favours a sound development of trade as well as an adequate protection of the consumer. […]